“Sofia Braga is the artist invited to participate to the Ultra moment of TBD ultramagazine’s first issue. Specifically produced for this event, the work Die Verwandlung (2020) approaches the main topics of the first issue – the concept of metamorphosys, human-non human and immersivity in contemporary art – interpreting them in function of the exceptional situation we are living, in which limits and vulnerability of the bodies are emphasized, dictating an unprecedented relationship with technologies in our domestic experience. Braga uses the Instagram stories medium to narrate a 24 hours day set in an apartment. The day is divided it in three acts: morning, afternoon and evening. These three narrative moments, as they were part of a film’s storyboard, testify the progressive distortion of the perception of the domestic environment and the self through an ascending climax, continuously alternating re-mediated screens and altered visions. Throughout the narrative, the house and the body get less and less familiar, bringing the protagonist towards a growing anxiety, dictated by the inability of recognizing the home and the body of her own. Also the elements coming from the outer side of the dwelling play a fundamental role, manifesting themselves as threatening, uncanny and mysterious entities. The reference made by the artist of the famous text the metamorphosis of Kafka in the title of the work is inserted in this frame. In the short film the sound contributes to emphasise the uncanny and anxious atmosphere, recalling the typical audiovisual aesthetics of horror and weird films. The fragmented sequence of photos and videos culminates in a choice-driven final, double and unexpected, that gives to the entire project a playful feeling. The artist gets typical gimmick of gamebooks and videogames and of Instagram interface itself, and with a possible plot twist she invites the user-viewer to be a protagonist in the episode, facing a choice that could be fatal: “exit” or “continue”?

Die Verwandlung is a horror short movie for Instagram Stories that aims to challenge and subvert user experience and the concept of fiction and credibility of images within social networks: images that evoke something that no longer exists, that represent and destroy at the same time. 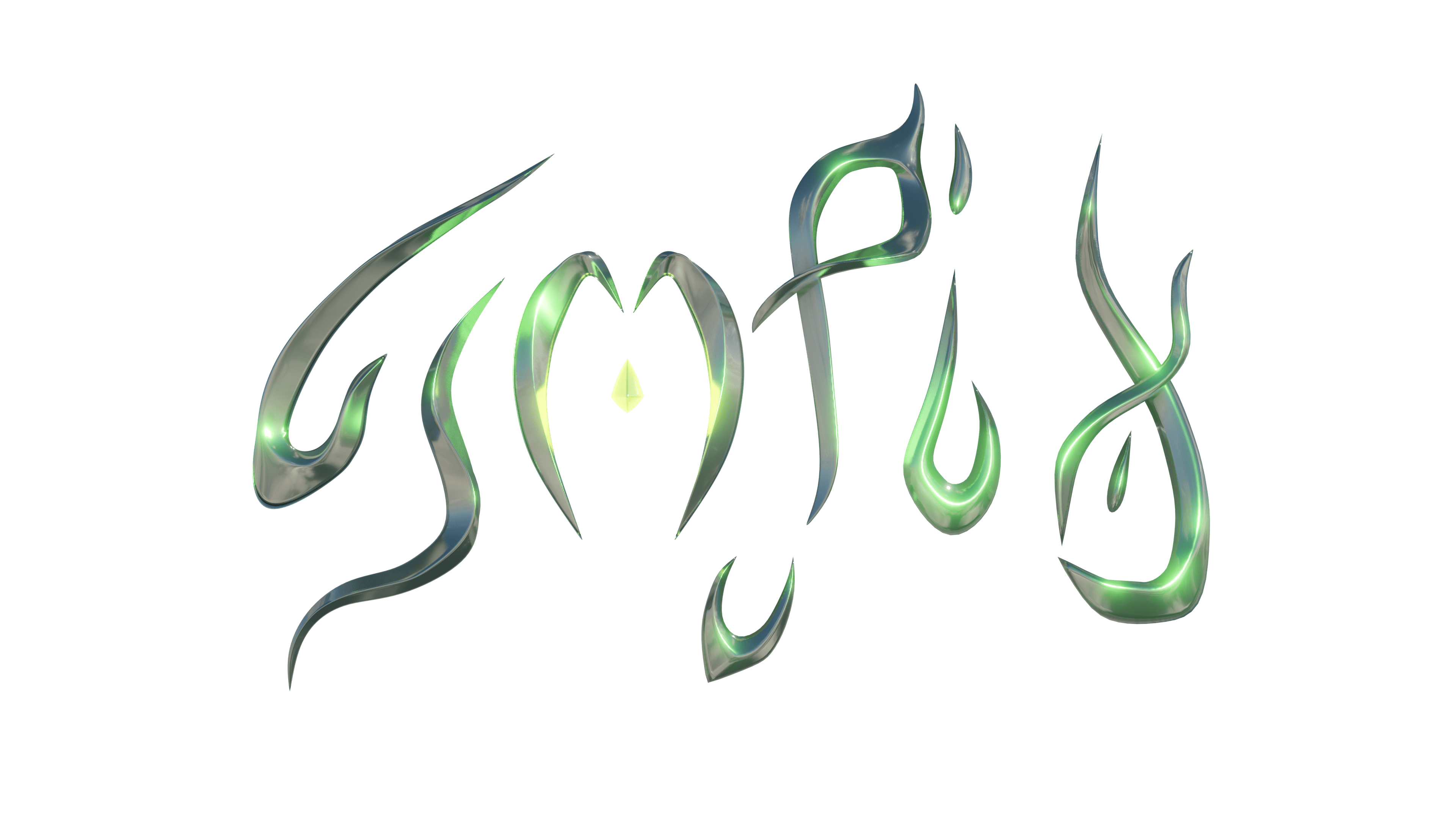